The cornerstone of the U.S. Army’s network modernization plan, WIN-T, combined with the PRC-154 Rifleman and PRC-155 Manpack radios, delivers a secure information highway for soldiers wherever they deploy.

TAUNTON, Mass., April 18, 2013 /PRNewswire/ — The General Dynamics-built Warfighter Information Network – Tactical (WIN-T) Increment 2 is now in the hands of soldiers with the U.S. Army’s 4th Brigade Combat Team, 10th Mountain Division. The soldiers are training for their upcoming deployment to Afghanistan as part of the U.S. military’s Security Forces Advise and Assist Team. Once deployed, the soldiers will rely on WIN-T as their on-the-move network, enabling mission command and delivering vital situational awareness that soldiers need during a mission.

Describing the WIN-T system, Lt. Col. Alan Boyer, commander of the 2nd Battalion, 30th Infantry Regiment, 4th Brigade Combat Team, 10th Mountain Division, recently said, “I think it will save people’s lives in combat. I think it will help us save our partners’ lives.”

Sandra Wheeler, vice president of Tactical Networks for General Dynamics C4 Systems, said, “WIN-T Increment 2 is the secure communications backbone for soldiers and commanders at the company level to connect with each other, access mission-critical situational awareness and stay connected while on the move. The network also enables company commanders to communicate with higher headquarters in their vehicle, receiving their orders in real-time, which is a game-changing capability.”

The Army’s Handheld, Manpack, Small Form Fit (HMS) AN/PRC-154 Rifleman and two-channel AN/PRC-154 Manpack radios connect with WIN-T to form secure on-the-go networks, connecting soldiers at the squad level to commanders in their vehicles and up to the highest levels of command. Similar to the ease of a soldier using their smartphone to connect to the commercial Internet, soldiers use the PRC-154 Rifleman radios to connect to the soldiers’ network.

Thoroughly tested by the Army, these radios are part of the Army’s Capability Set 13, the first fully integrated suite of network components that are being distributed to parts of the 10th Mountain Division at Fort Drum, N.Y., and the 101st Airborne at Fort Campbell, Ky.

Led by General Dynamics, the WIN-T network, HMS radio and other Army networking programs rely on support from a diverse group of suppliers. These companies deliver vital technologies and products that support the Army’s highest priority, the network. Located in more than 30 states, these suppliers include small, veteran-owned, woman-owned and other businesses and represent more than 4,800 skilled workers. These suppliers and the employment they represent support local economies and are an essential component to job creation.

Detroit, MI, June 6, 2022 – Ace Electronics will exhibit at AUTOMATE 2022, in Detroit, MI June 6 – 9, 2022 at the Detroit Marriot at the Renaissance Center. Automate is North America’s largest solutions-based showcase of automation, robotics, vision, motion control and more, and we’ll be sharing an array of custom automation technologies and […]

Warren, MI, April 20, 2022 – Ace Electronics Defense Systems will exhibit at the Michigan Defense Exposition (MDEX) in Warren, MI April 20 – 21, 2022. Located at the Macomb Community College (MCC) Expo Center this will provide opportunities for the government and industry to come together to deliver the best tools and services to […] 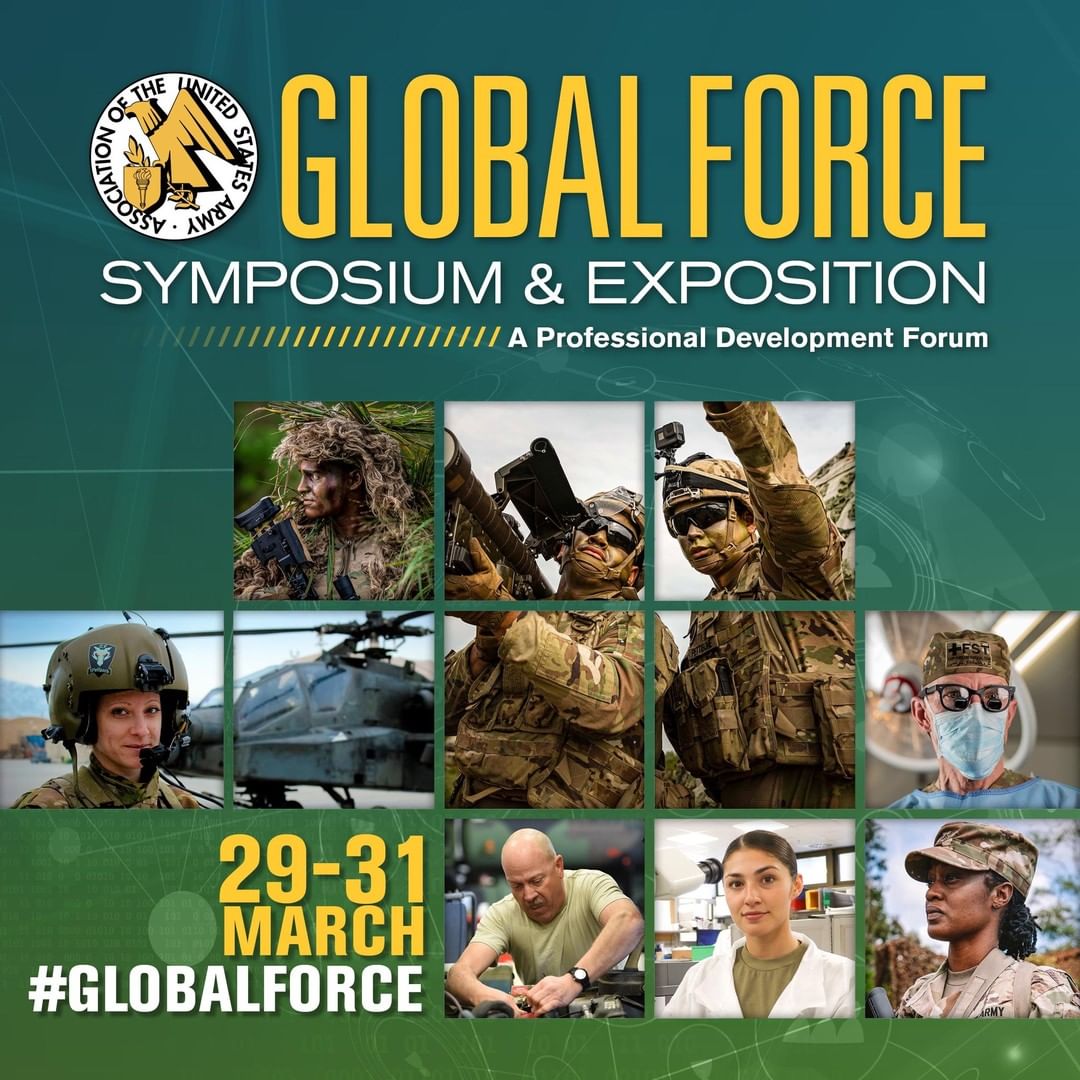 APG, Maryland, March 28, 2022 — Ace Electronics Defense Systems supports our United States Army through the charitable work of the AUSA and will exhibit at this year’s AUSA Global Force Symposium to share our custom electronic solutions and logistics support programs with the Defense industry. As a long-standing corporate member, Ace Electronics Defense Systems is […]

APG, Maryland, November 14, 2021— Ace Electronics Defense Systems LLC, Aberdeen Proving Ground, Maryland (N0016422DJN07) has been awarded an $11M firm-fixed-price, indefinite-quantity, multiple award contract for the manufacture, testing, inspection, and delivery of built-to-print cable harnesses and assemblies for the Navy and other Department of Defense projects. This contract was competitively procured via the beta.sam.gov website […] 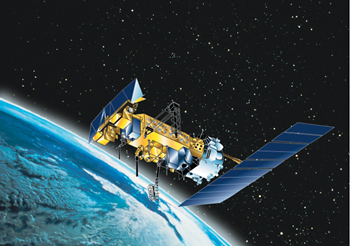 APG, Maryland, September 1, 2021— ACE Electronics Defense Systems LLC, Aberdeen Proving Ground, Maryland (HC1084-20-D-0005), was awarded a blanket purchase agreement with the NOAA and Department of Commerce. The contract ceiling is approximately $7M.  The place of performance will be at the contractor’s facility until the installations kits are delivered to the government at the Red […]

Troy, Michigan, August 18, 2018— Thank you so much to everyone who took the time to come stop by our celebration of Ace Electronics’ manufacturing success in Michigan for over 20 years! Our celebration took place on Thursday, August 16th, with our new management team at 401 Minnesota Drive, Troy, Michigan. The event is from […]